Tickets go on sale this morning (UK/US time) for Harry Potter & the Curesed Child, which opens on the London stage late next spring - and we've opened a thread for discussion of rumors, clues from the summary, and eventually, "canon-chat" - including a new poll. We'll have a Googledoc soon where you can list the dates you're going, so you can coordinate for dinner between the shows with fellow fandomers.
Did you get tickets during the pre-sale, or are you trying today (or both)?
What do you think of the play summary? 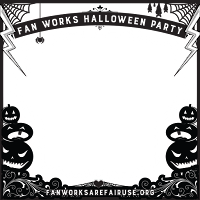 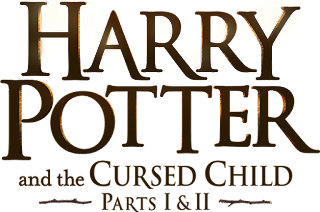